We are experiencing some problems with our telephones at the moment.

The hill area was regenerated as an example of a British hill fortification. 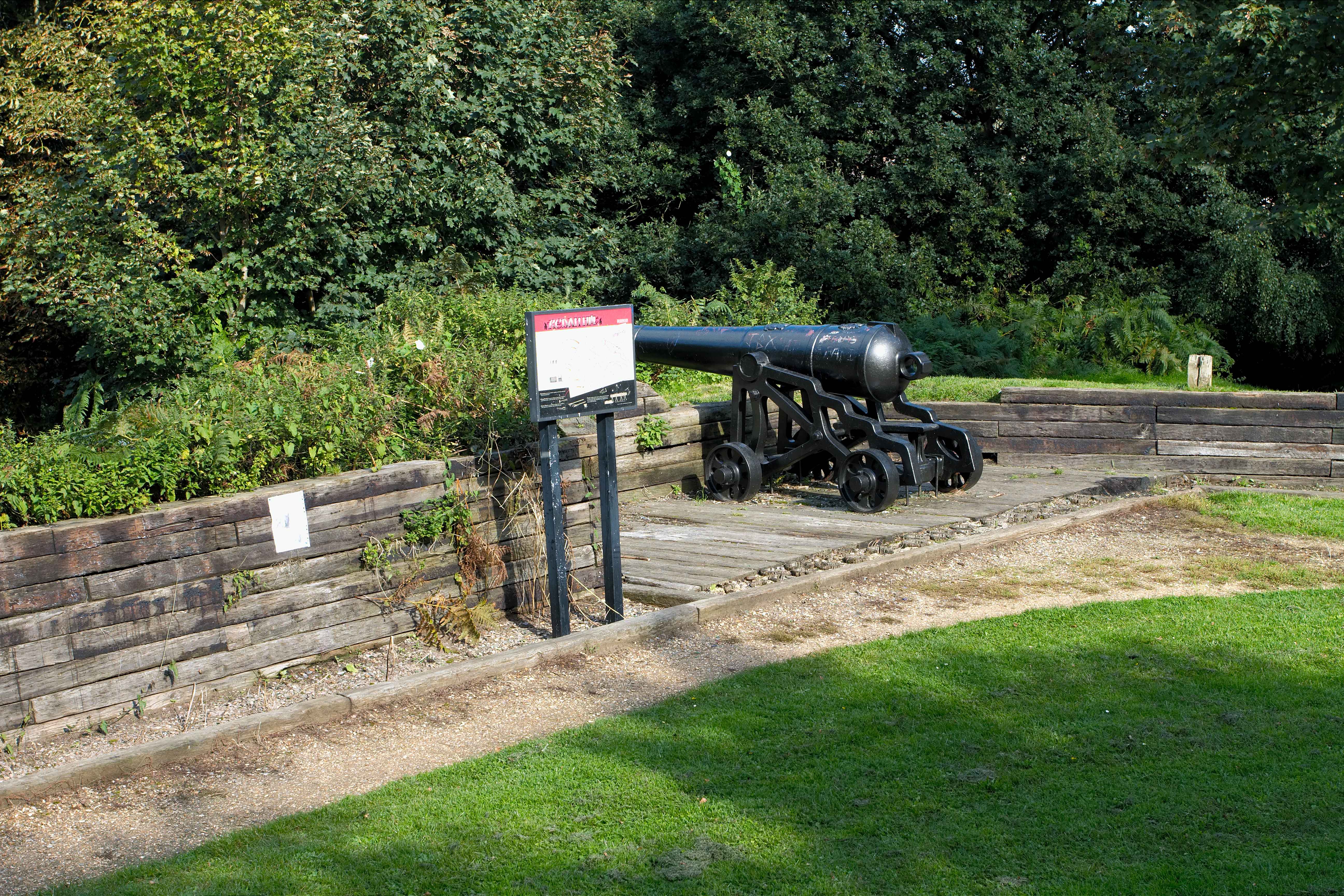 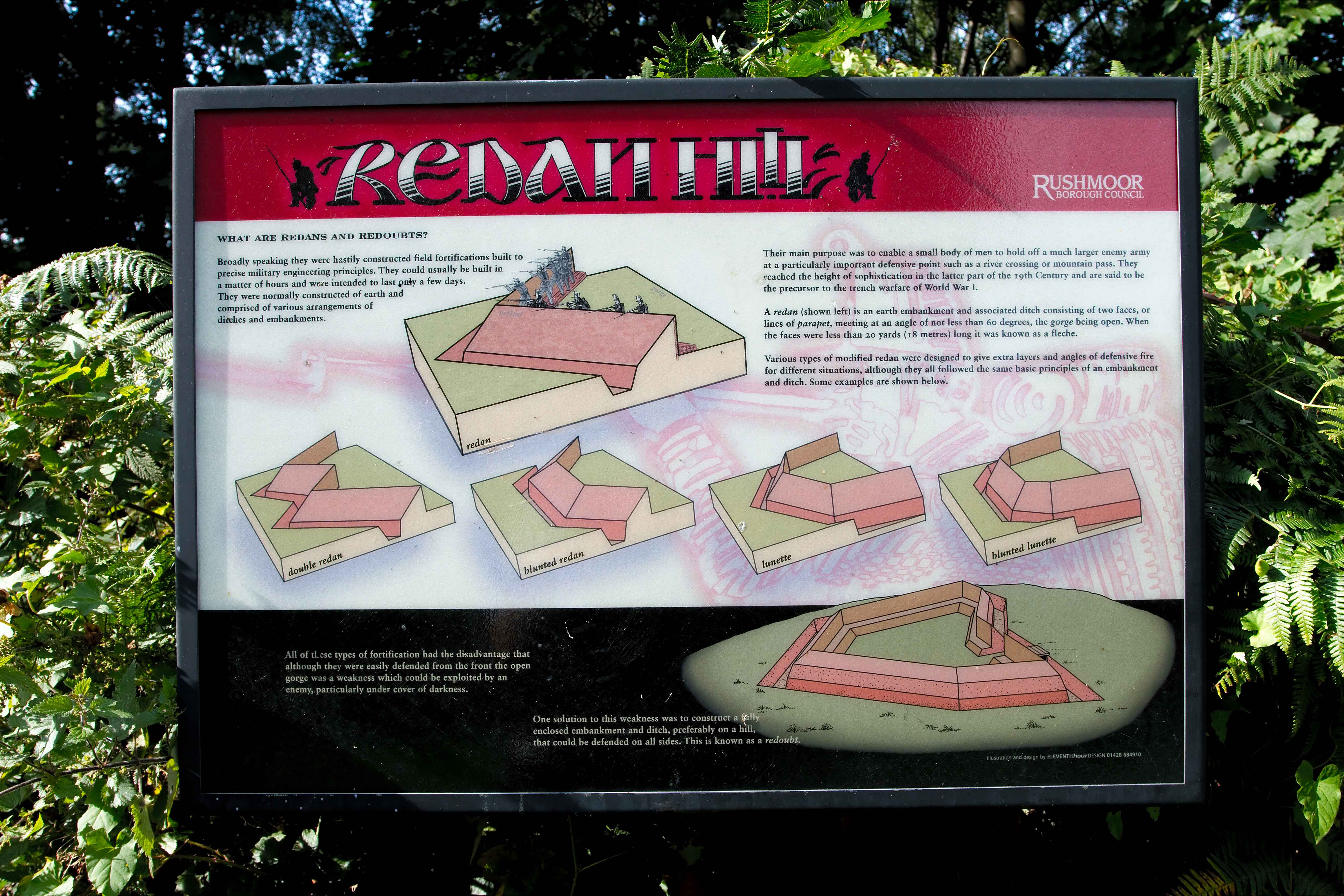 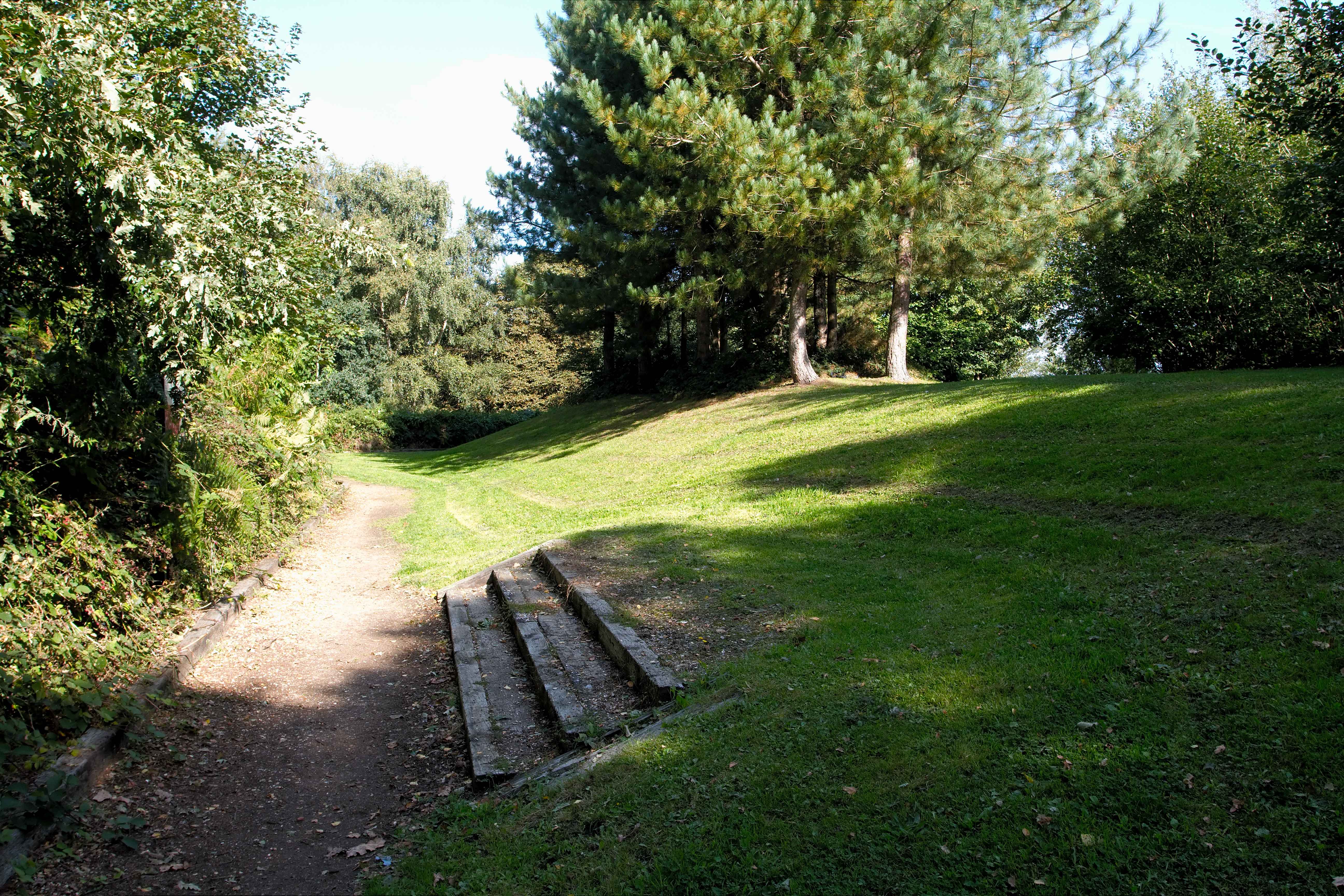 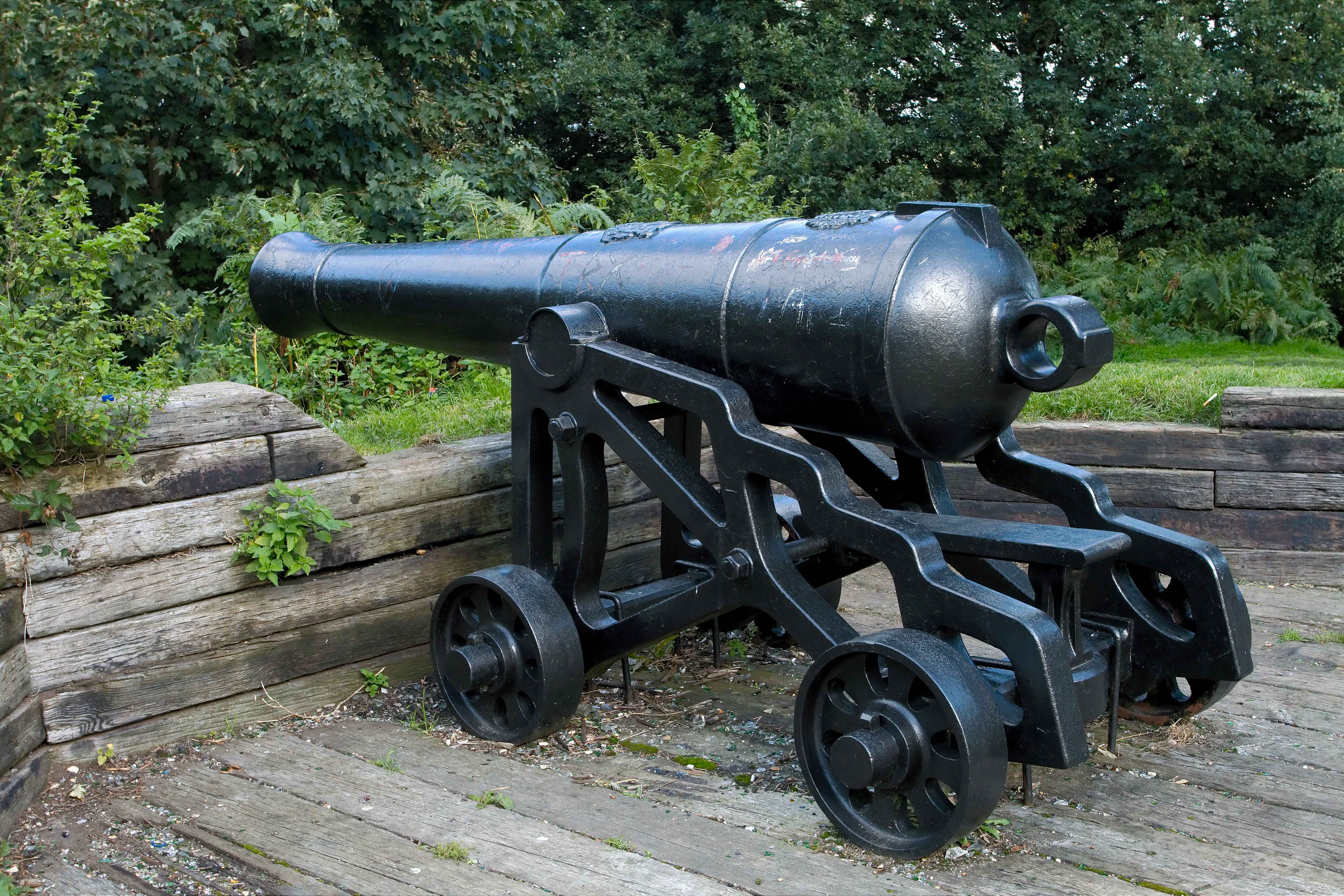 When the British Army returned from the Crimean War (1854-1856), it developed Aldershot as its main military training camp.

The army had been impressed by the Russian field fortifications and started to build field forts along the same lines.

Redan Hill was one of the first to be built and was used for training until the 1860s when the railway cut through part of it.

We have restored the redan and reinstated its historic features. At the same time, we have kept the area for recreation.

The area features an exact replica of a 32-pounder cannon and gun carriage from 1848 to add authenticity.

You can also enjoy views across the Blackwater Valley.