One of the smallest country parks in Britain - a hidden gem in Aldershot. 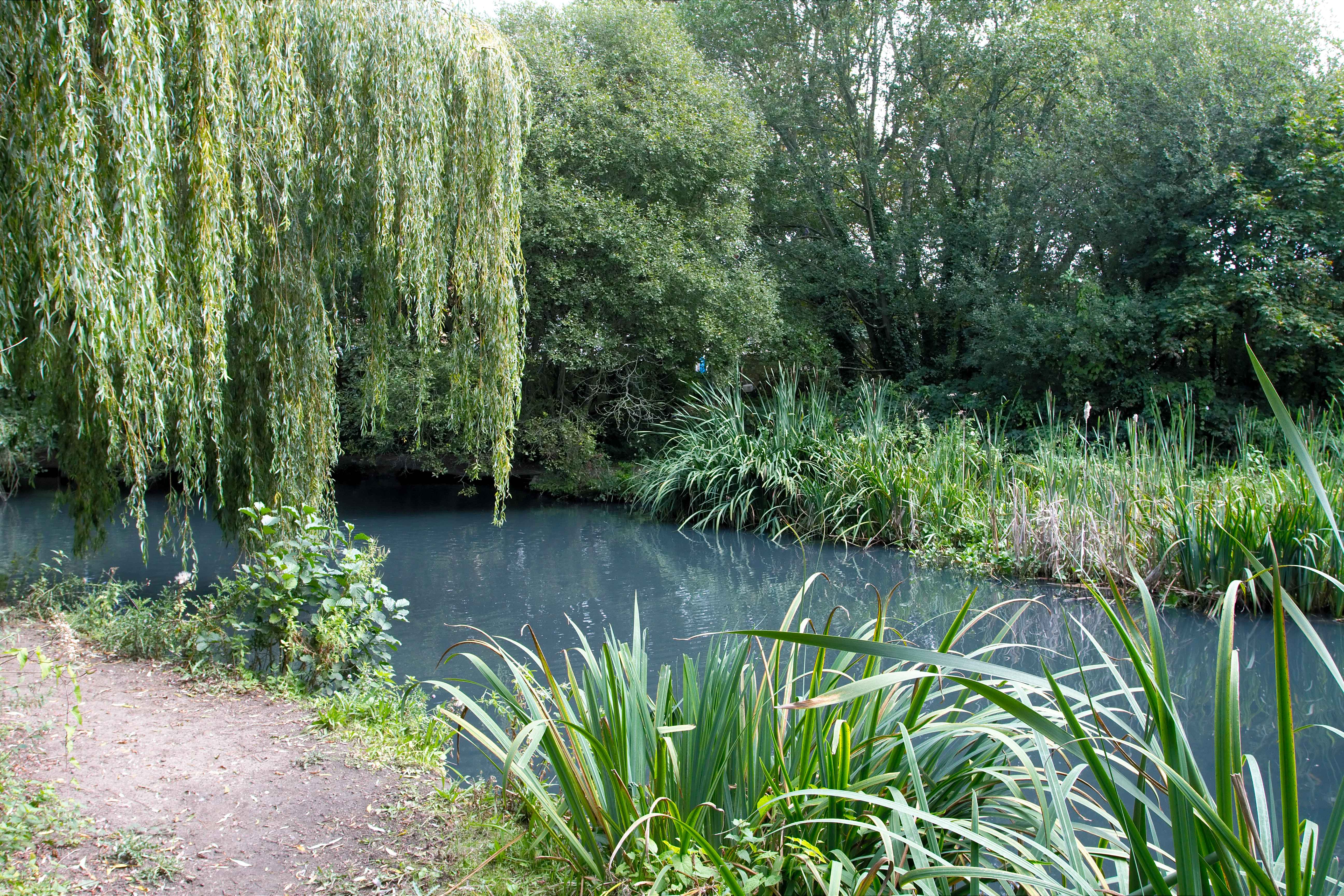 Reclaimed from the remains of a Victorian brickworks and clay diggings, the country park is less than eight acres in size, making it one of the smallest in the country, but well worth a visit.

The main car park is signposted off Boxalls Lane.

There are no public toilets - the nearest are at Manor Park.

You can find more information about the park, including its wildlife and plants, on the Brickfields Country Park website.

You can get involved in helping to maintain Brickfields Country Park.

The Friends formed in 1992 from a group of residents, who wanted to help improve the park.  The group operates under licence from Rushmoor Borough Council and carries out various tasks, from clearing rubbish to building new paths.

The group is affiliated to the Blackwater Valley Countryside Partnership.