A two-mile wildlife-rich greenway through the middle of a built-up area of Farnborough, with paths along most of its course. 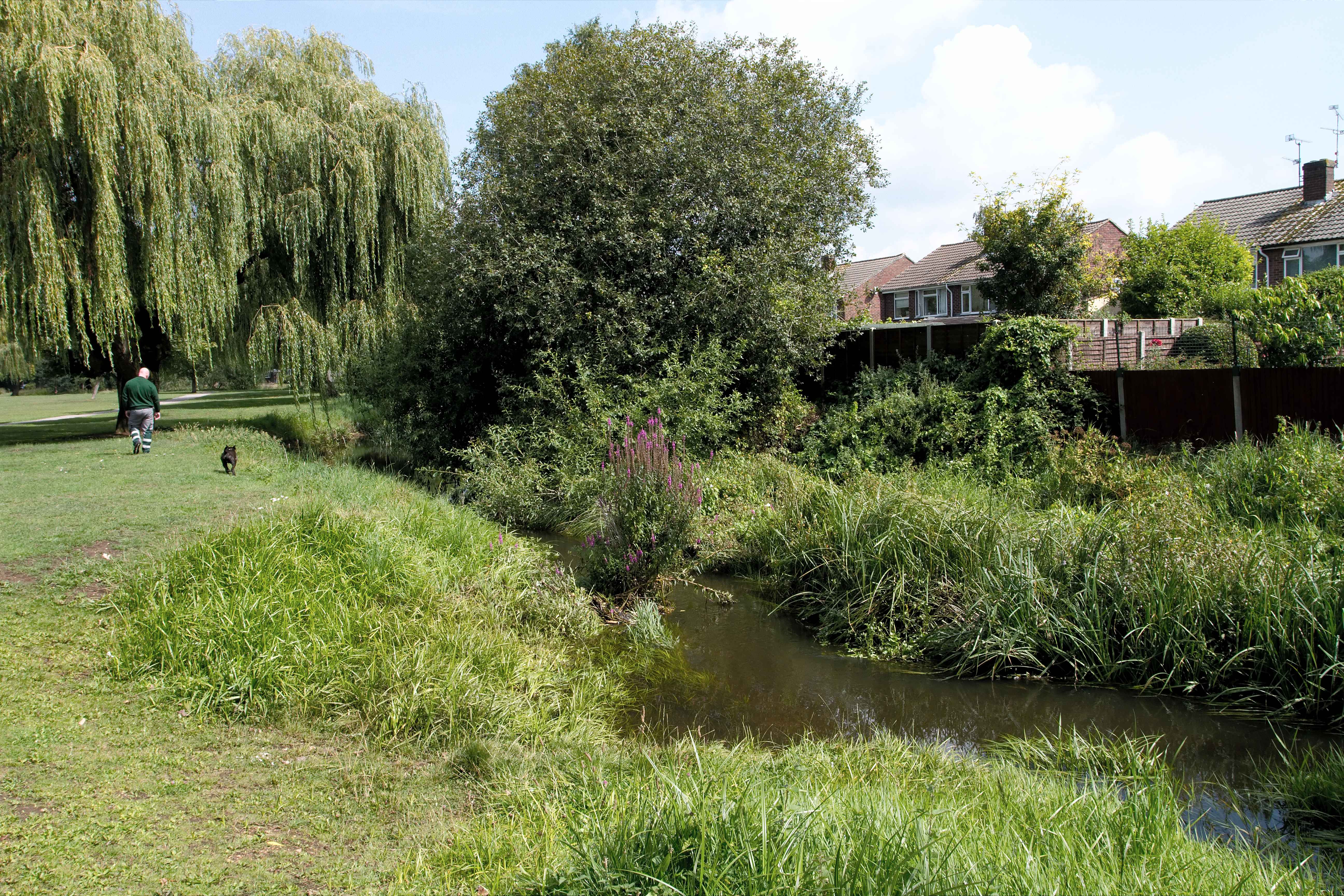 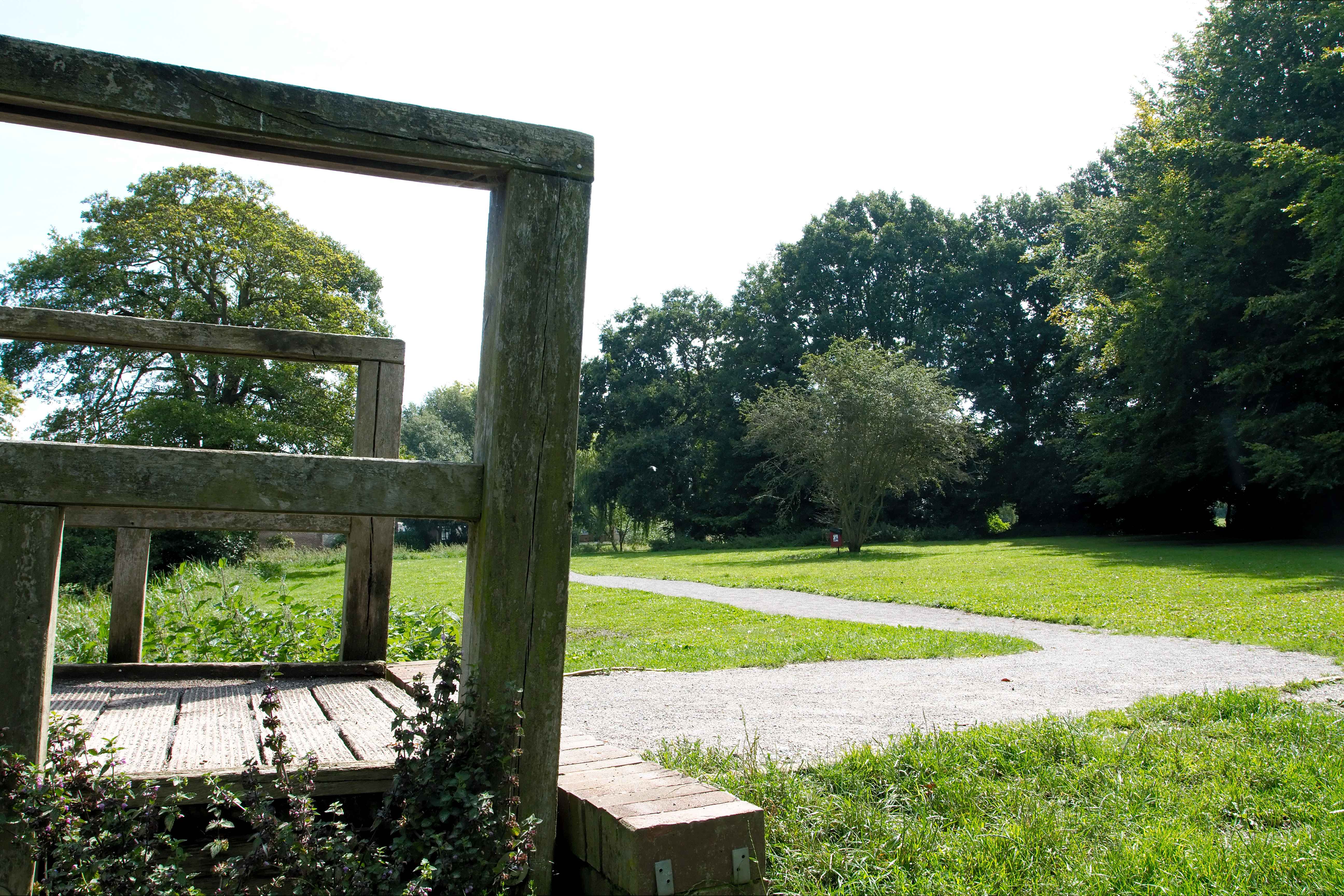 Cove Brook rises in Farnborough airfield and runs north before joining the River Blackwater near the M3.

In the mid-1990s the Cove Brook Greenway environmental initiative began as a partnership between the Environment Agency, Rushmoor Borough Council and Hampshire Wildlife Trust. The Environment Agency did major works to re-naturalise the southern section of the brook, which was then running in an artificial concrete channel. Paths, a new bridge and dipping areas with safe access were installed, and Cove Brook Greenway Group was formed. Herons, kingfishers and several sorts of fish now frequent the brook.

Cove Brook Greenway Group is run by and for residents to improve the brook and the area around it, and to increase local awareness of it.

It was set up in 1996 with support from Rushmoor Borough Council, Hampshire Wildlife Trust and Hampshire County Council.

Among other tasks, group work parties have planted hedges, cleared rubbish, carried out surveys, set up a nature reserve and constructed bat boxes. Everyone who is interested in the brook is welcome. The group can also lend equipment, learning materials and ideas for teachers and groups such as Cubs and Brownies.

You can find more information on the Cove Brook Greenway Group website.

Work parties are on the second Saturday of the month starting at 10am. You don't need any special expertise - just turn up. The group provides tools and equipment.

The group holds open meetings four times a year at Blunden Hall in Farnborough. These include talks by invited speakers and a quiz night.

You can reach the brook from: